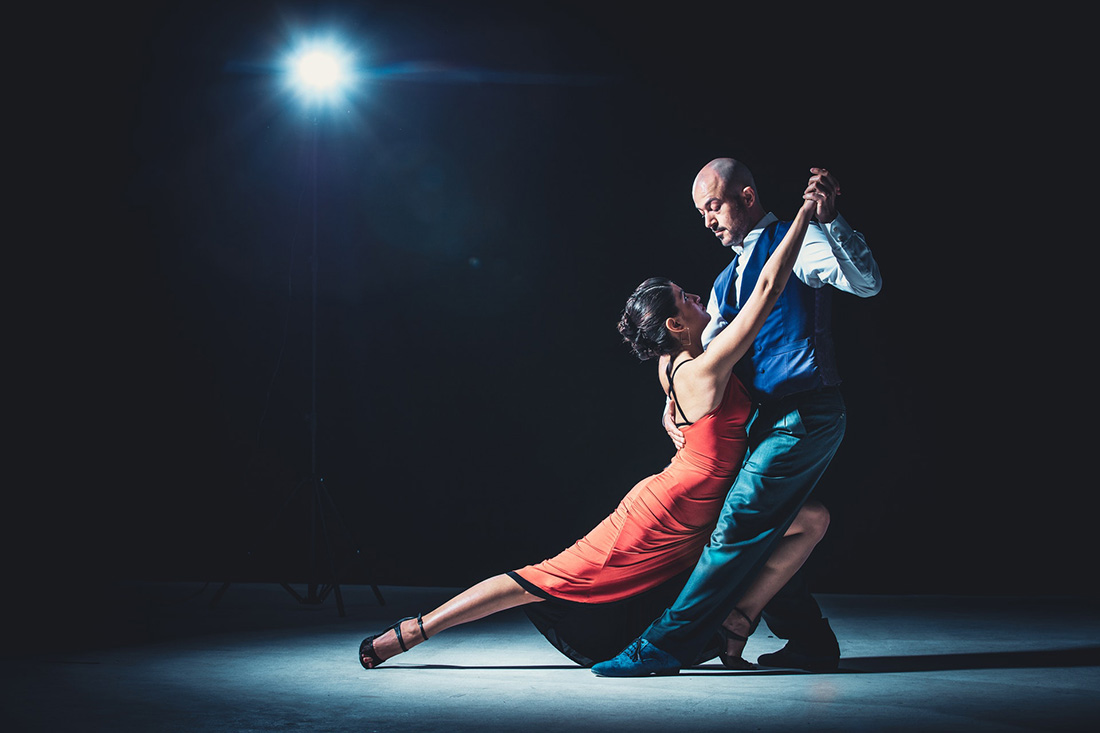 Every generation laughs at old fashions, but follows religiously the new, the saying goes. And never has there been a more succinct – or speedy – study of the fickle face of fashion than this blink-and-you’ll-miss it guide to a century of style.

Created to celebrate the opening of the new Westfield shopping centre in East London, the YouTube film charts ten decades of style in just 100 seconds.

Six outfits are shown for each decade, with an energetic twosome performing a dance routine in each one.

Opening with the pair dressed in the style of 1911, the fashions swiftly proceed through the years, taking in wartime tailoring, Forties tea dresses, Dior’s 1947 New Look silhouette, hippy chic and Eighties punk, rave style and boho chic before arriving at today’s jeans and jackets – disappointingly dull in comparison with the intricate tailoring and natty hats of yesteryear.

In a touching observation of the time, the film subtly visits the impact of war on East End couples. The man in 1939 wears military uniform and, later, when many men would have been sent to fight, his female partner continues alone until the mid-40s when her beau returns.

While each generation likes to think of itself as trailblazing, it’s enlightening just how much this sartorial race through time highlights the cyclical nature of fashion. Thanks to designers plundering the archives, women from all generations will recognise elements of the style from their own decades rehashed again and again by fashion newcomers.

The pencil skirts, neat jumpers and jackets of the 1920 and 1930s resurface year after year in different guises; cloche bonnets, floppy, wide-brimmed hats and pill boxes enjoy plentiful revivals. The nipped-in waists and sleek silhouettes of the Forties and ditzy floral print tea dresses of the Thirties, the flares and Seventies prints – all come back season after season, reworked and billed as something new.

For the lucky ones who can say they were there first time around, it’s a celebration. / Γι’ αυτούς τους τυχερούς που ήταν εκεί, είναι μια γιορτή. 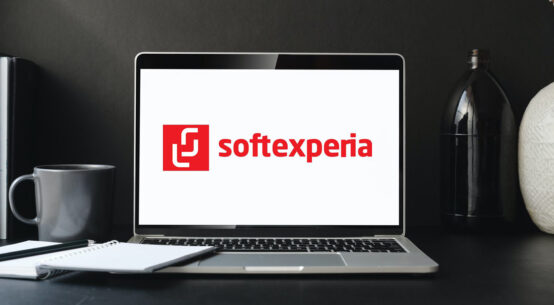